RIA CURLEY is an “improvisational” digital artist who originally hails from the world of writing and singing R&B and Jazz music.  As an accomplished musician, Ria has, among other things, signed 22 of her original songs to Warner/Chappell Music Publishing; received airplay on major radio stations in NYC and beyond; released a critically and commercially successful CD ("Take Me") of her original music; and started work on a new CD of her original “nu-soul-jaz” music, due out soon.

With this creative background in tow, Ria embarked upon her most recent artistic adventure…creating quasi-abstract, “improvisational” digital art pieces… which usually begin as one of Ria’s photographs, paintings, music charts or other creations… but, which, after hundreds of improvised digital “distortions upon distortions,” undergo a complete metamorphosis to capture a unique, artistic “moment in time.”   Ria describes her process as sometimes musical, sometimes philosophical, sometimes just fun, often colorful, mostly improvised and always full of surprises. Ria has successfully exhibited and sold her artwork at both traditional and online galleries and has focused it on “one of a kind” or “limited edition” prints.

Ria has exhibited her work in juried and curated shows throughout New York State and has received many accolades for her unique brand of art.  In NYC, Ria has been featured in several juried and curated group exhibitions, including Arthouse.NYC (Soho) and Greenpoint Gallery, (Brooklyn). 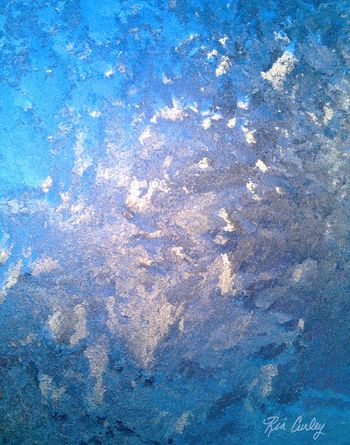 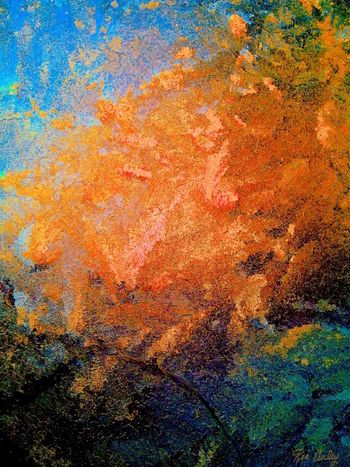 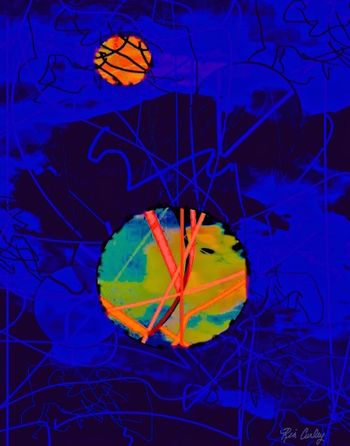 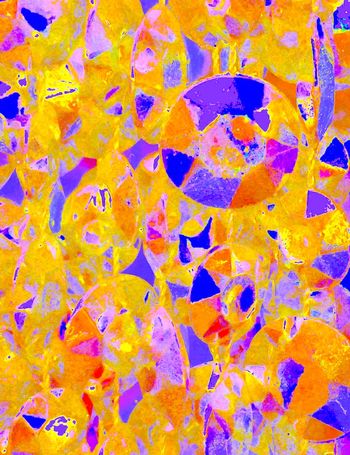 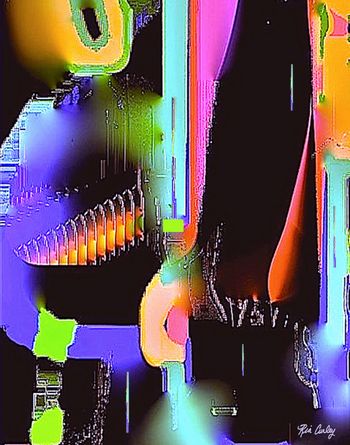 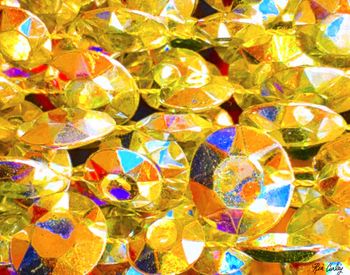 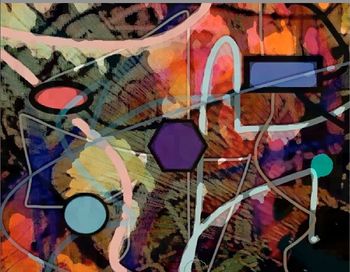 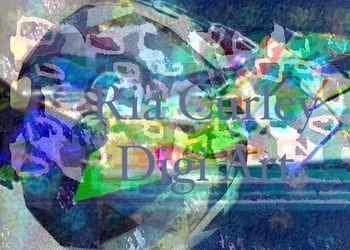 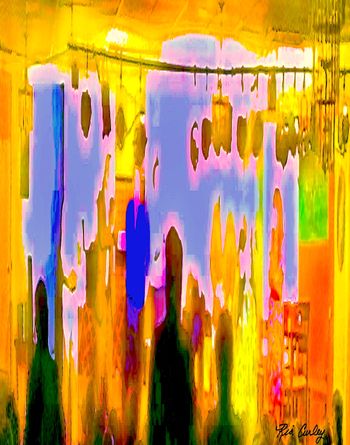 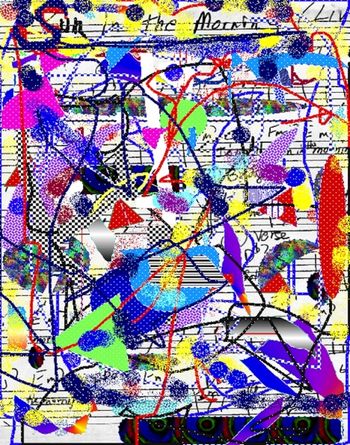 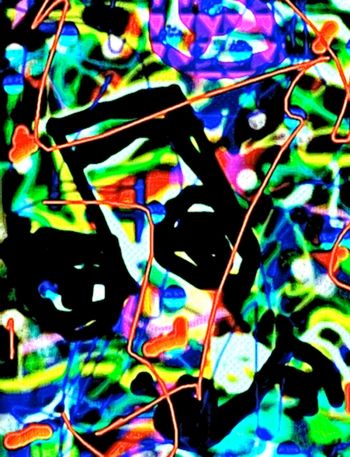 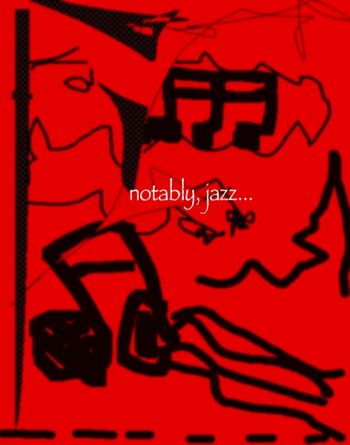