"If you wanna hear 'one of those voices' (George Green, New Voices of Freedom) & you like groove-oriented, sensual, jazzy, r&b/pop music, you're in the right place!

"Ria's voice has range, emotion & a sense of drama...if you care about love, you should buy her music."  -Tom Kuntz, fan (&Deputy;Editor, Special Sections, NY Times)

"Ria Curley has her own take on smooth jazz and R&B with a retro-pop sensibility... [a]nd an amazing voice... Curley has a remarkable instrument, it soars, twirls and spins like a gymnast and she always lands on her feet." -David Malachowski, music reviewer for the Kingston Daily Freeman and former music director/guitarist for Shania Twain. (For full review, click on "Press/Reviews.")

"I bought it yesterday and I've been playing it ever since..." -Keith Cutler, Fan

SOME OF RIA'S CREDITS & FUN EXPERIENCES HAVE INCLUDED...

-receiving airplay on WBLS & WQCD in NYC for 3 of her songs from "Take Me";

-being interviewed as special guest artist by the legendary VAUGHN HARPER on WBLS' "Quiet Storm";

-performing as a featured artist in a CD101.9 concert at the MEADOWLANDS Racetrack in NJ with her original songs;

-performing as a member of the NEW VOICES OF FREEDOM gospel/rock choir at Carnegie Hall;

-teaching the legendary JIMMY STEWART the kickline routine for the "NIGHT OF 100 STARS" TV special at RADIO CITY MUSIC HALL;

-being an "alternate" tap dancer for the BROADWAY production of "42ND STREET"; and

RIA'S CO-PRODUCERS & MUSICIANS HAVE INCLUDED SUCH TALENTS AS...

For info, bookings and more, please email riacurleymusicandart@gmail.com and click on the links for Ria's bio, calendar and music. 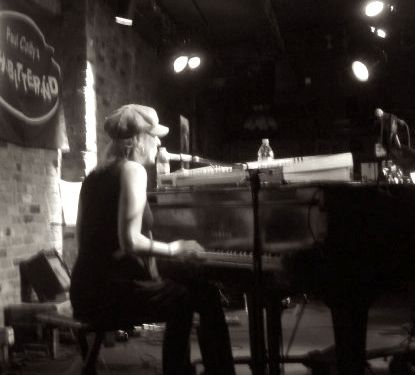 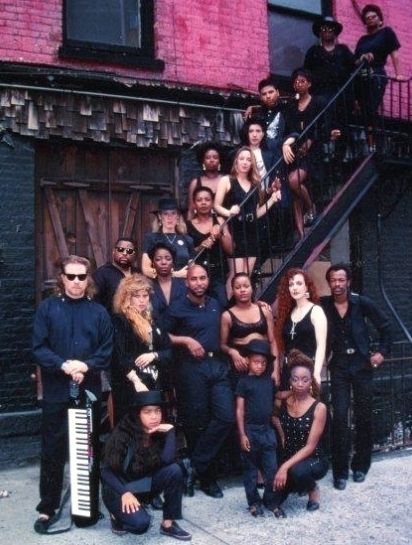 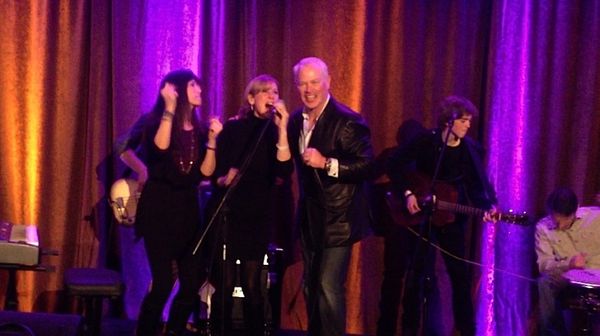